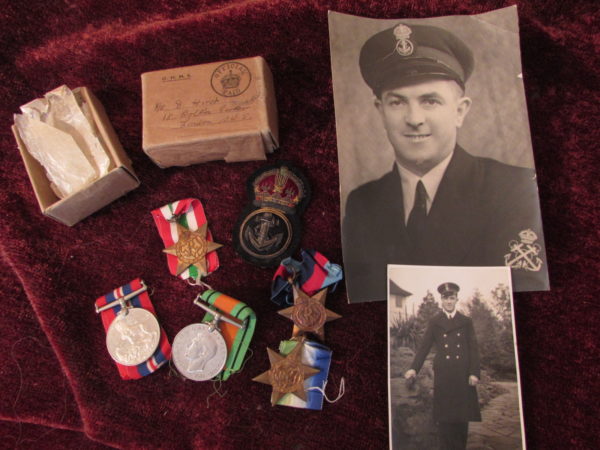 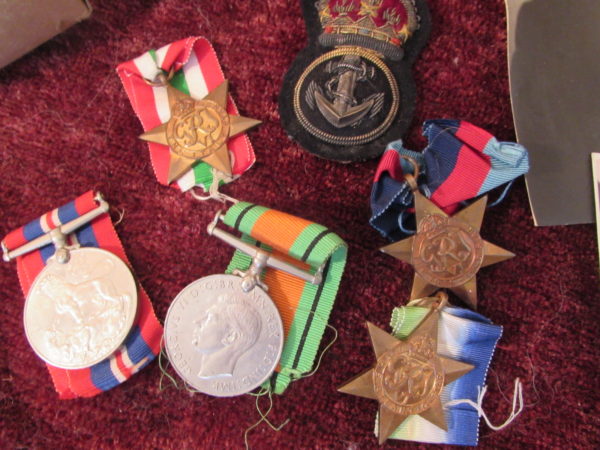 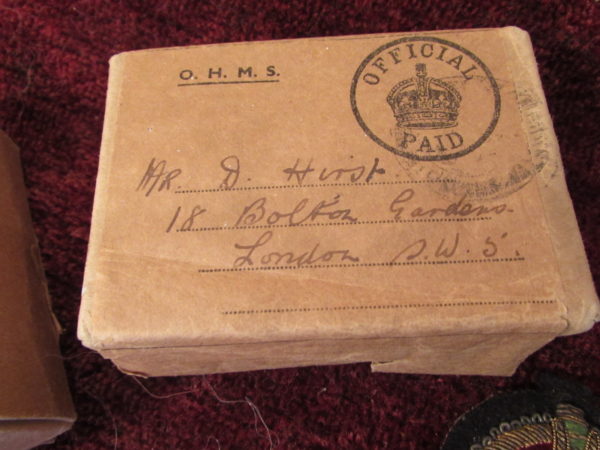 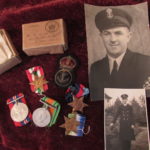 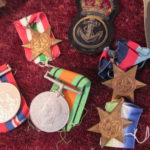 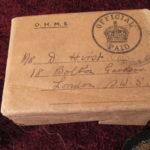 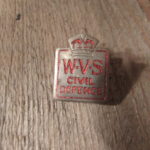 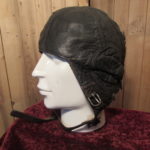 This set of boxed medals also comes with and includes photographs and a Petty Officer’s cap badge for D Hirst, R.N. These all come complete with original dispatch box.

The War Medal dated between 1939–1945 is a campaign medal. This was awarded to subjects of the British Commonwealth who had served full-time in the Armed Forces or the Merchant Navy for at least 28 days between 3 September 1939 and 2 September 1945.

The Defence Medal is a campaign medal. Its was awarded to subjects of the British Commonwealth for both non-operational military and certain types of civilian war service during the Second World War.

The Atlantic Star is a military campaign medal. This was awarded to British Commonwealth forces who took part in the Battle of the Atlantic, the longest continuous campaign of the Second World War.

The Italy Star is a military campaign medal. This was awarded to British Commonwealth forces who served in the Italian Campaign from 1943 to 1945, during the Second World War.

Be the first to review “Set of boxed Medals” Cancel reply