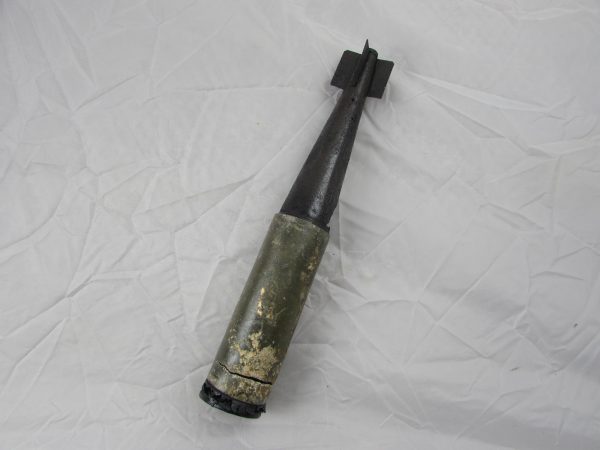 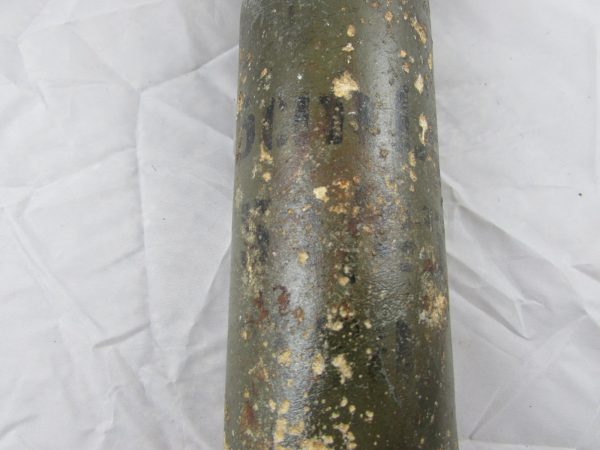 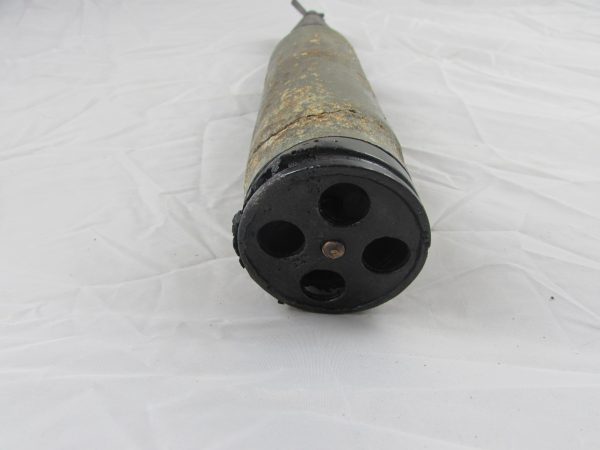 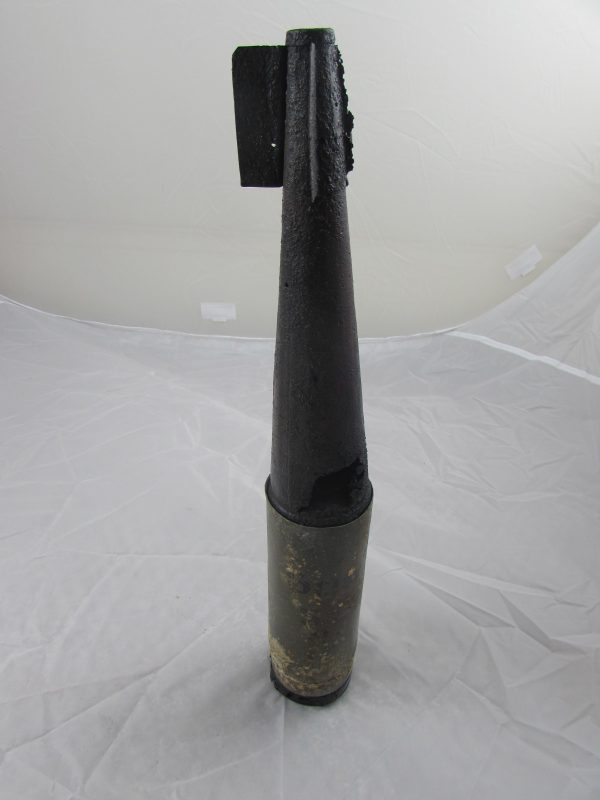 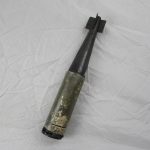 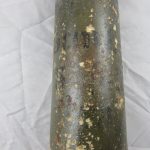 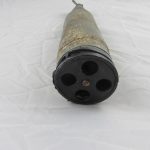 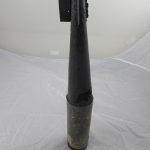 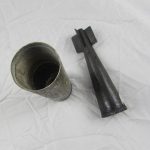 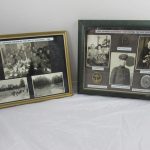 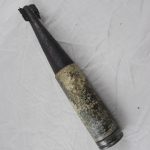 Extremely Rare , German WW2 Kreigsmarine Leuchtgeschoeb 60 illumination flare, overall in good shape, strips in parts and is complete with part of the fin tail. These are very RARE and almost never surface onto the collectors market. These were used onboard U Boats and Torpedo Boats as illumination devices. Has some original stencil marks around main canister

This is a RELIC piece so wont be in perfect condition , please look at pictures.

The Kampfpistole or “combat pistol” in English was a flare gun introduced into German service during 1939 and served throughout World War II.

The primary roles for the Kampfpistole were signaling, illumination, target marking, or concealment with a smoke grenade. Later during World War II, explosive rounds were developed to give German troops a small and lightweight grenade launcher for engaging targets from close range which could not be engaged satisfactorily by infantry weapons or artillery without endangering friendly troops.[2]