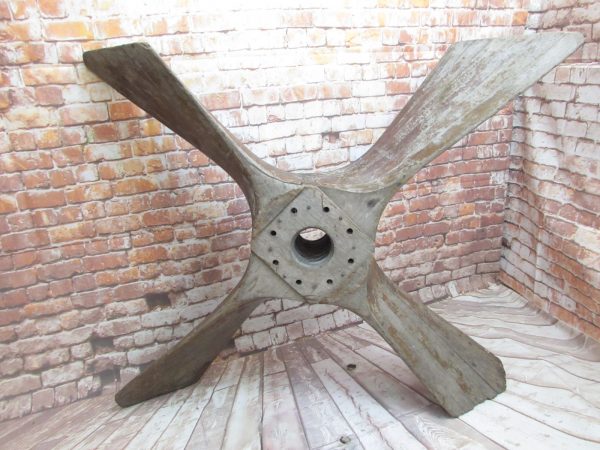 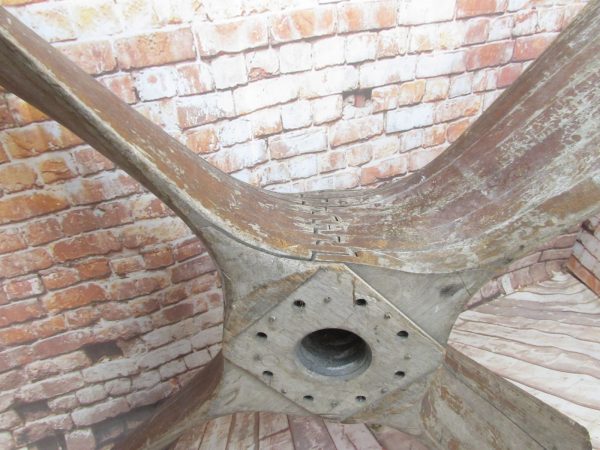 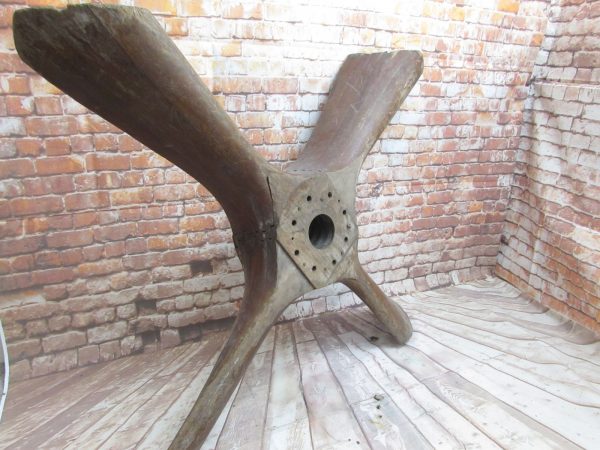 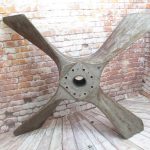 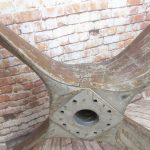 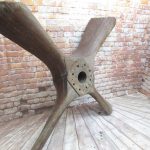 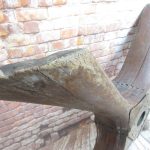 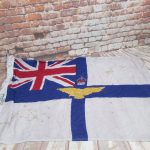 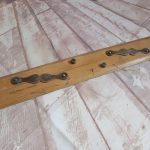 This is a barn find from La Boiselle France, hence condition.

Early versions of the B.E.2 entered squadron service with the Royal Flying Corps in 1912; the type continued to serve throughout the First World War. It was initially used as a front-line reconnaissance aircraft and light bomber; modified as a single-seater it proved effective as a night fighter, destroying several German airships.

By late 1915, the B.E.2 was proving inadequate in defending itself against German fighters such as the then-new Fokker Eindecker, leading to increased losses during the period known as the Fokker Scourge. Although by now obsolete, it had to remain on the front line while suitable replacements were designed, tested and brought into service. Following its belated withdrawal from operations, the type served in various second-line capacities, seeing use as a trainer and communications aircraft, as well as performing anti-submarine coastal patrol duties.

The B.E.2 has always been a subject of controversy, both at the time and in later historical assessment. From the B.E.2c variant on it had been carefully adapted to be “inherently stable”; this feature was considered helpful in its artillery observation and aerial photography duties, most of which were assigned to the pilot, who was able to fly without constant attention to his flight controls. Despite a tendency to swing on takeoff and a reputation for spinning, the type had a relatively low accident rate. The stability of the type was however achieved at the expense of heavy controls, making rapid manoeuvring difficult. The observer, often not carried because of the B.E.’s poor payload, occupied the front seat, where he had a limited field of fire for his gun.