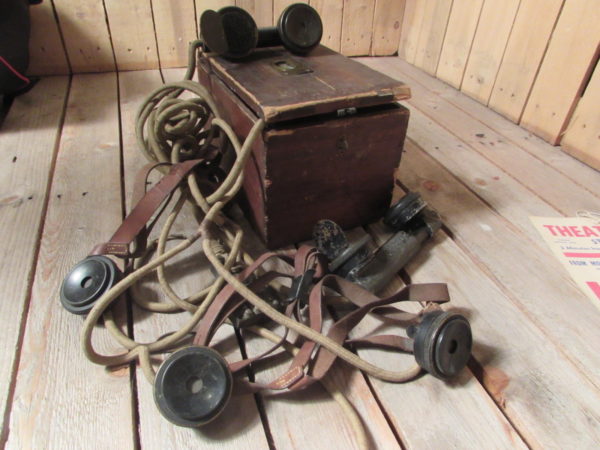 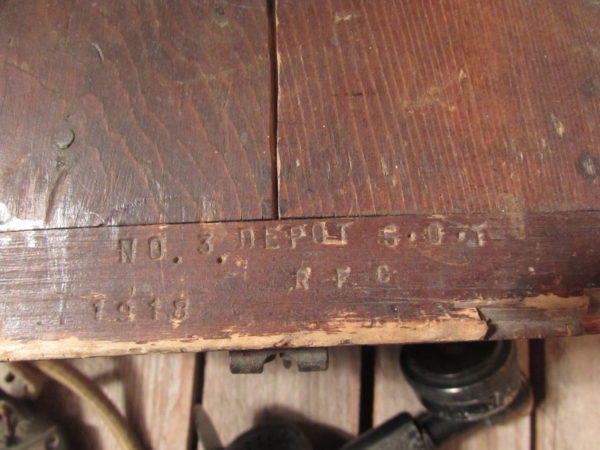 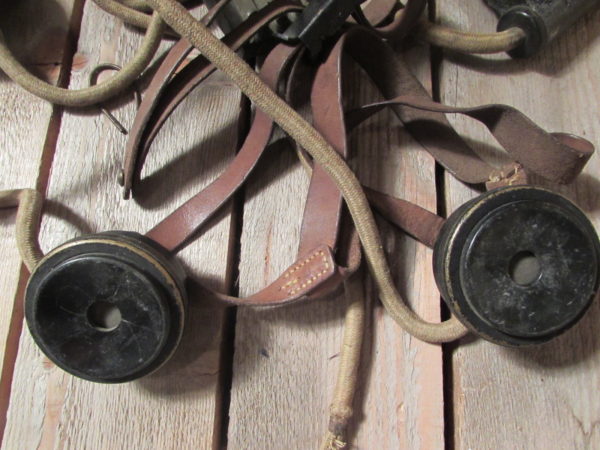 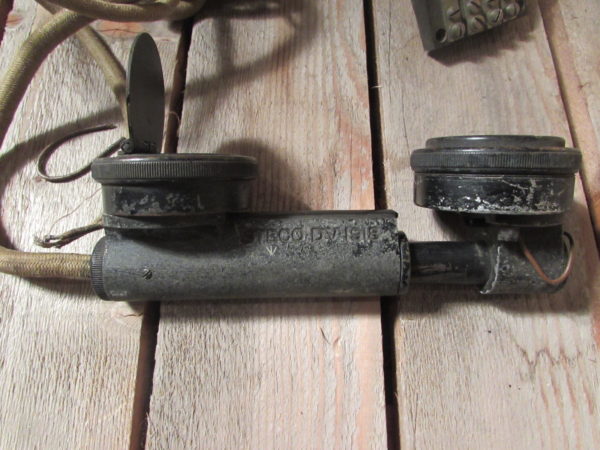 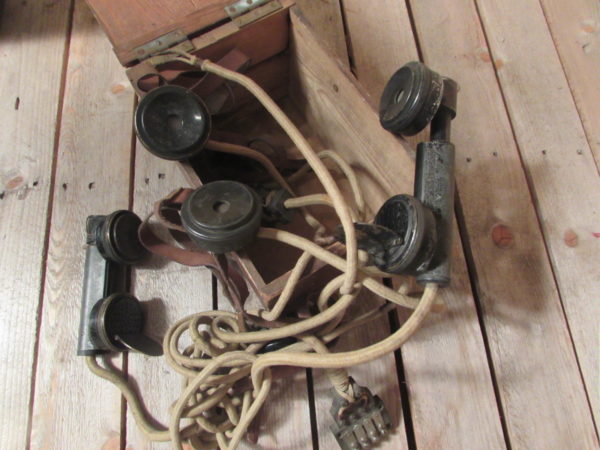 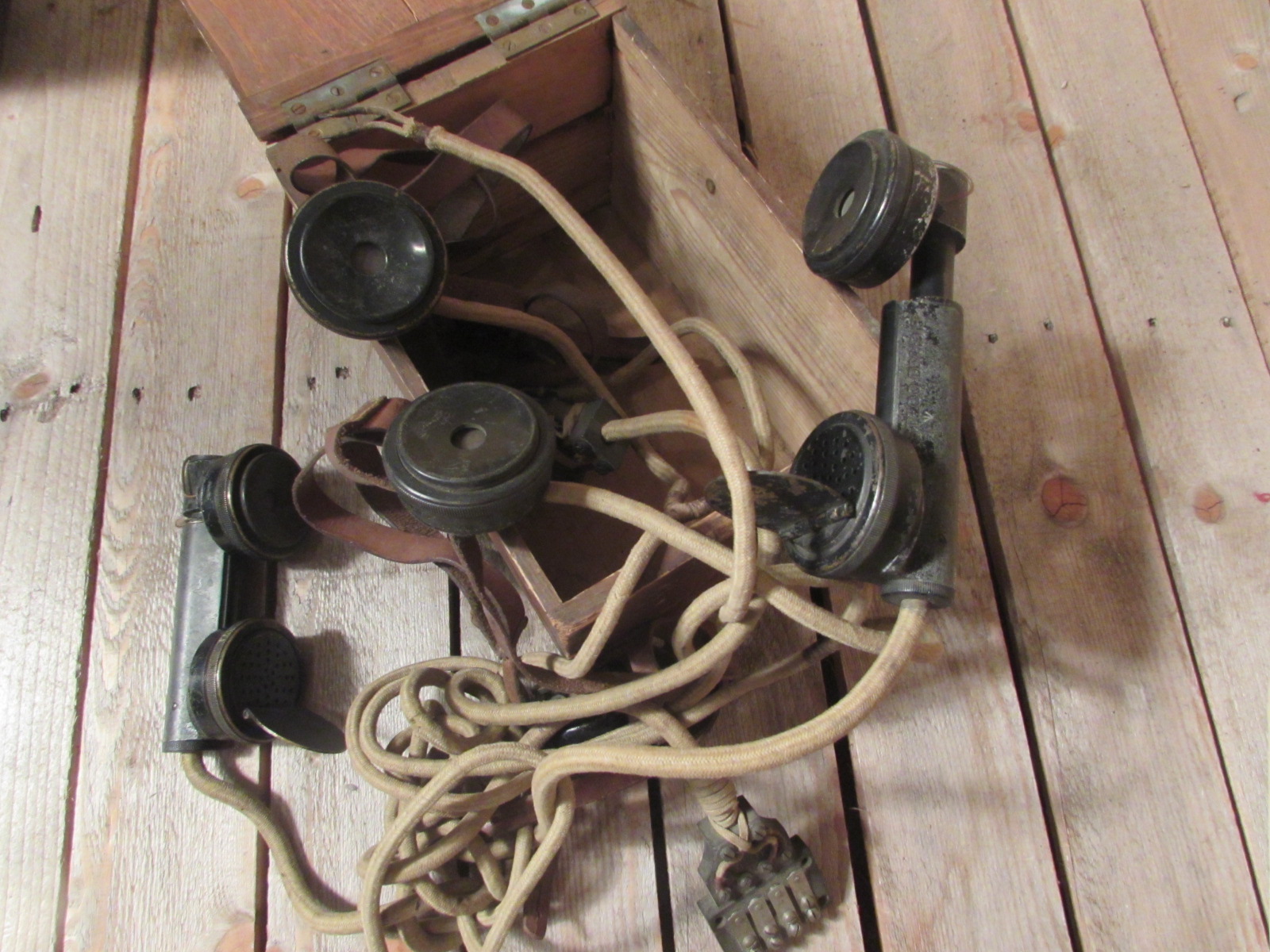 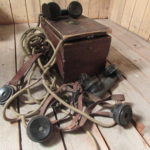 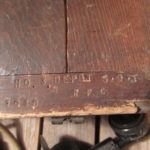 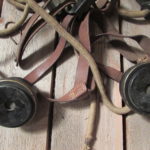 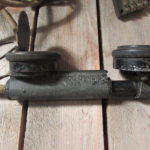 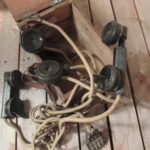 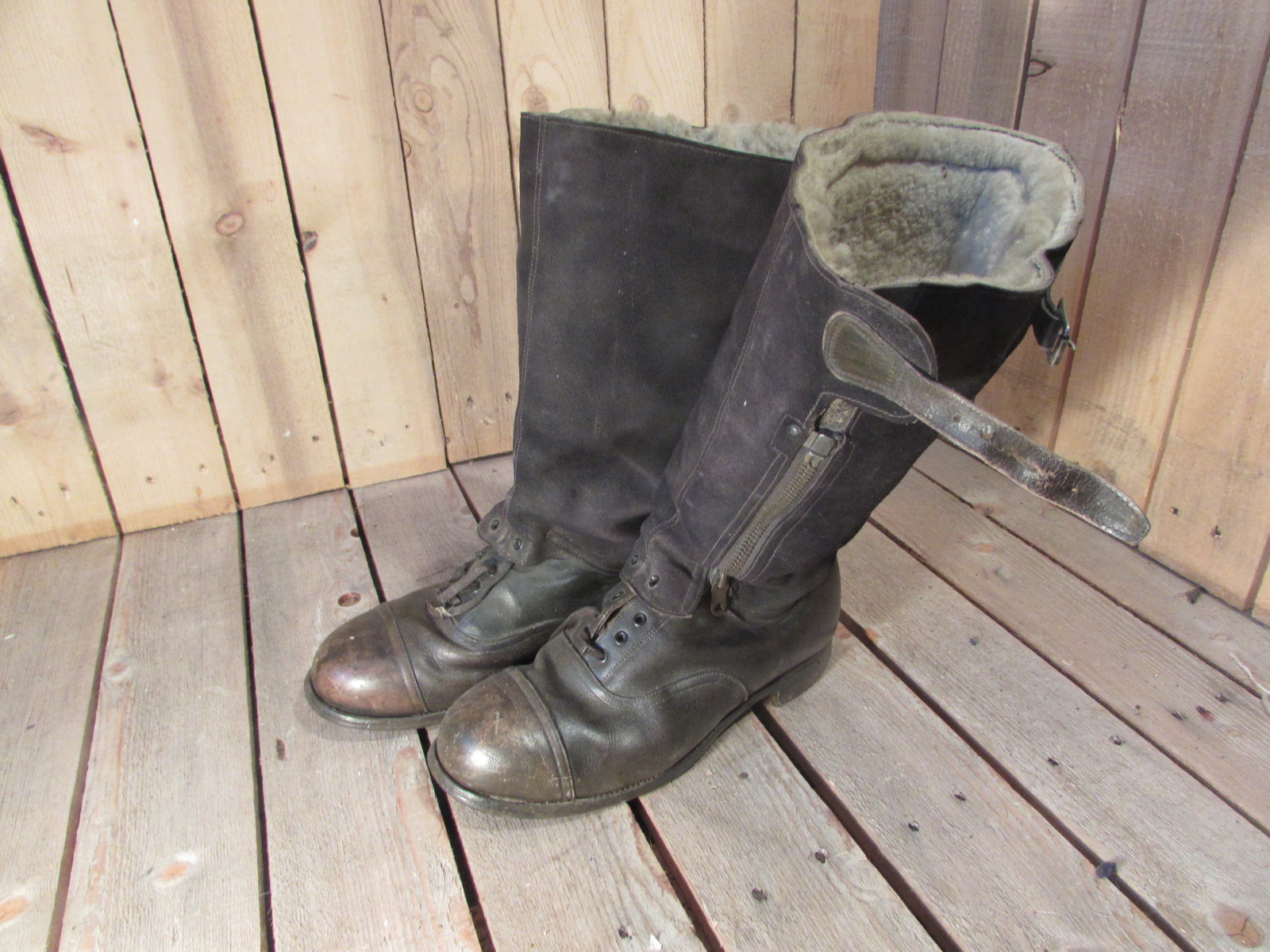 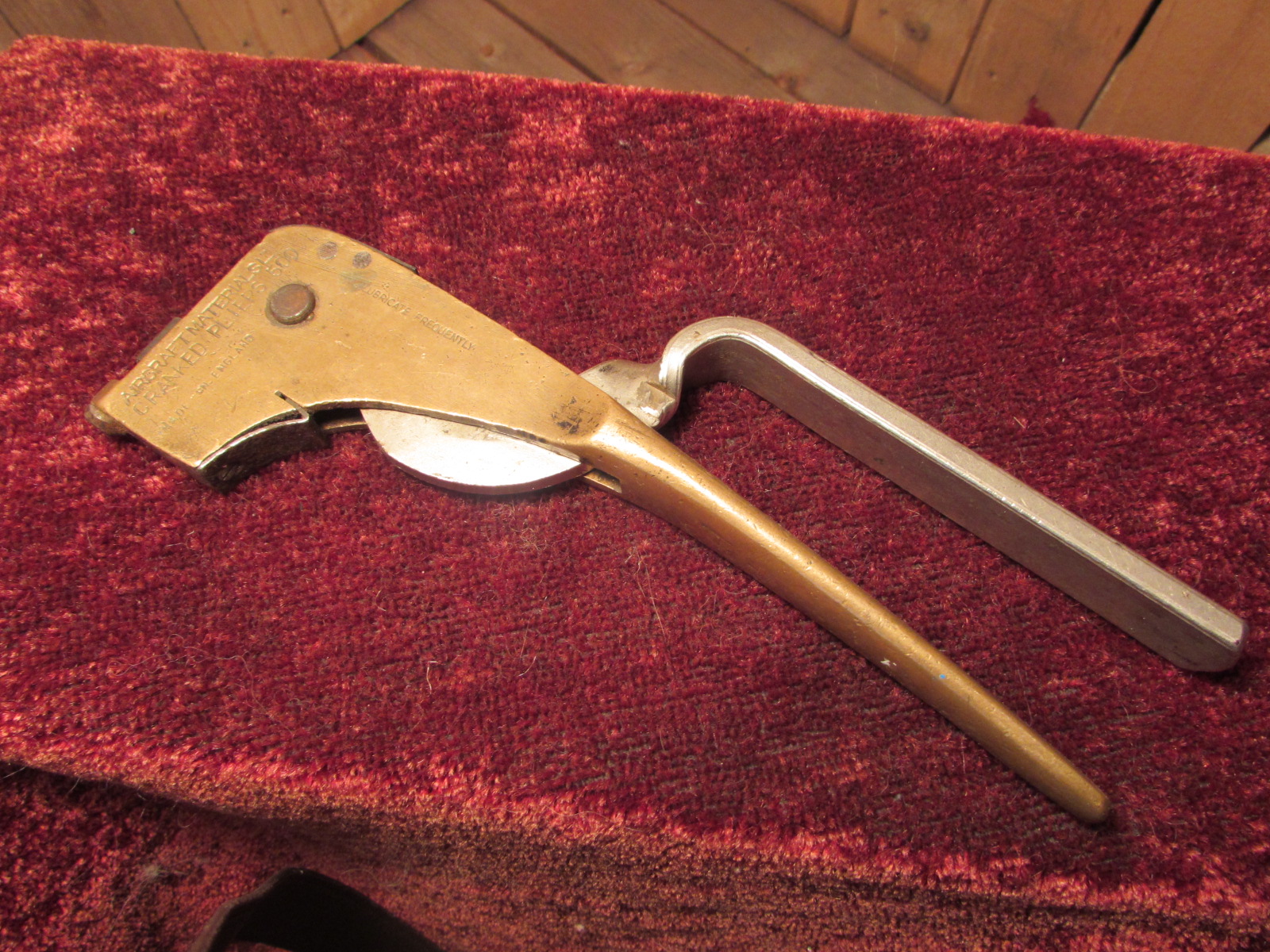 Some more information can be found below.

At the start of World War I the RFC, commanded by Brigadier-General Sir David Henderson, consisted of five squadrons – one observation balloon squadron (RFC No 1 Squadron) and four aeroplane squadrons. These were first used for aerial spotting on 13 September 1914 but only became efficient when they perfected the use of wireless communication at Aubers Ridge on 9 May 1915. Aerial photography was attempted during 1914, but again only became effective the next year. By 1918, photographic images could be taken from 15,000 feet and were interpreted by over 3,000 personnel. Parachutes were not available to pilots of heavier-than-air craft in the RFC – nor were they used by the RAF during the First World War – although the Calthrop Guardian Angel parachute (1916 model) was officially adopted just as the war ended. By this time parachutes had been used by balloonists for three years.[1][verification needed][2]