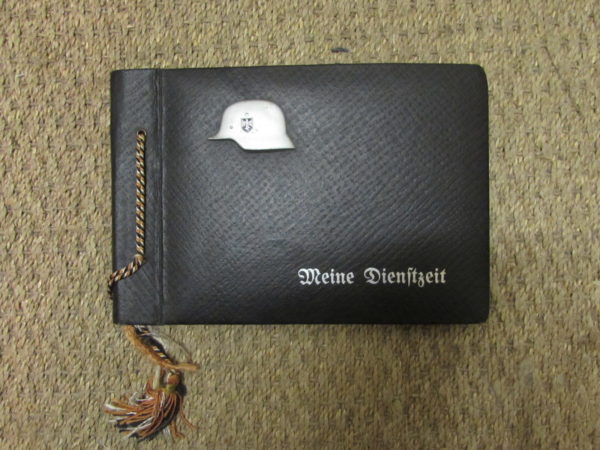 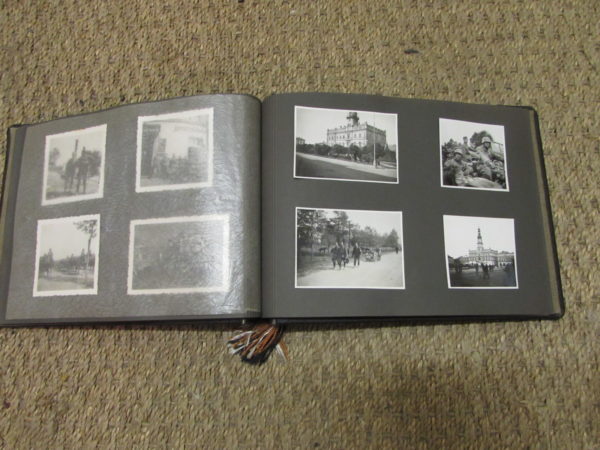 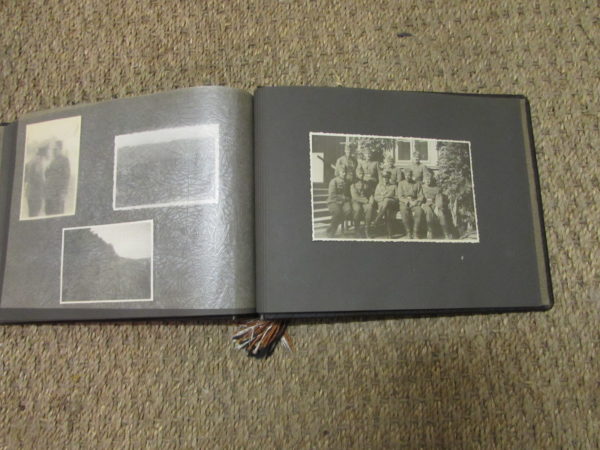 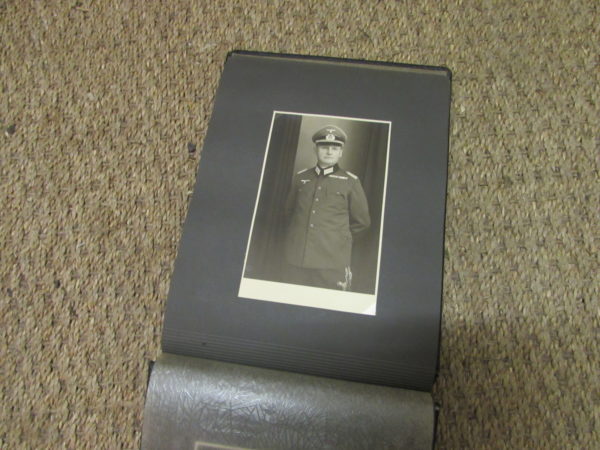 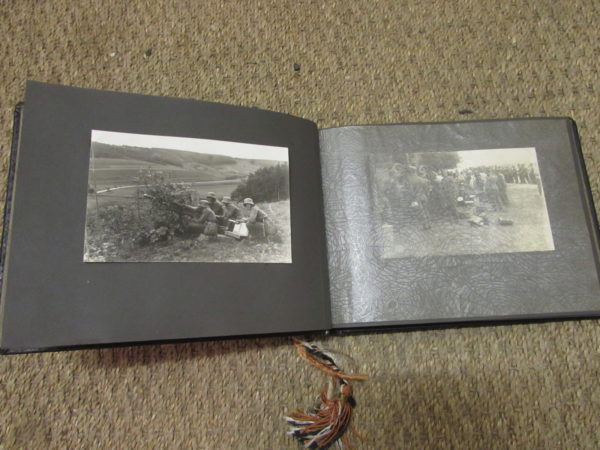 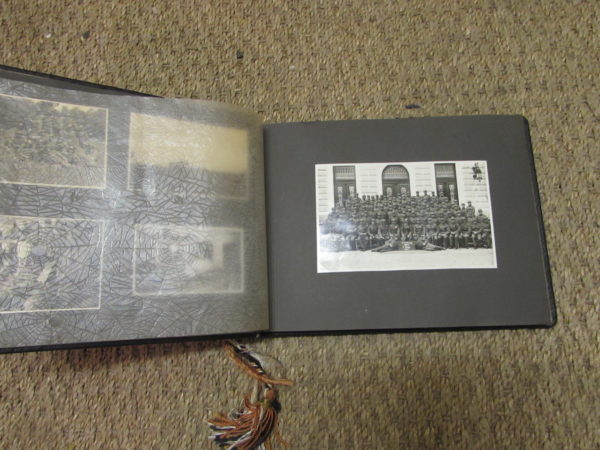 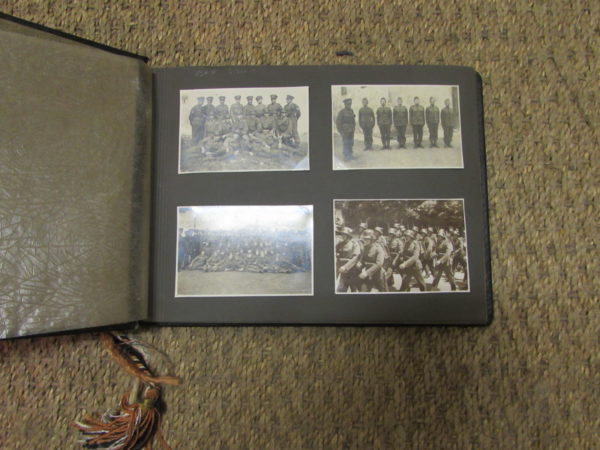 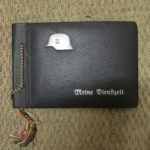 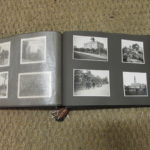 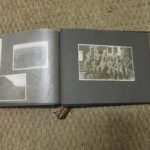 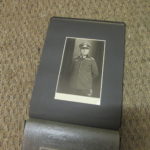 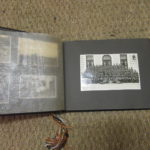 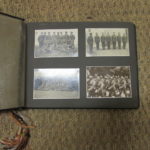 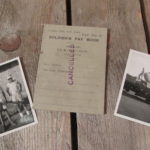 German Photo Album WWII (1935-40) This album is in lovely condition and is full of great photos showing an officer’s period of service during the late ’30s early 40s. The images include blown up bridges, gun emplacements, motorcycles, images going into Poland and Holland. This is not a made up book its the original Officers book containing his original photo’s taken from this period.

Getting the perfect shot in wartime is not only about weapons. With over 30 countries involved in World War II and the loss of over 50 million lives, war photography captured the destruction and victories of the deadliest war in history.

Lead by Nazi leader Adolf Hitler, over one million German troops invaded Poland on September 1, 1939. Just two days later, Britain and France declared war on Germany—and the world was once again at war. Photographers were there every step of the way to capture the heroic triumphs and devastating losses.

You can see more of our WWII items here.